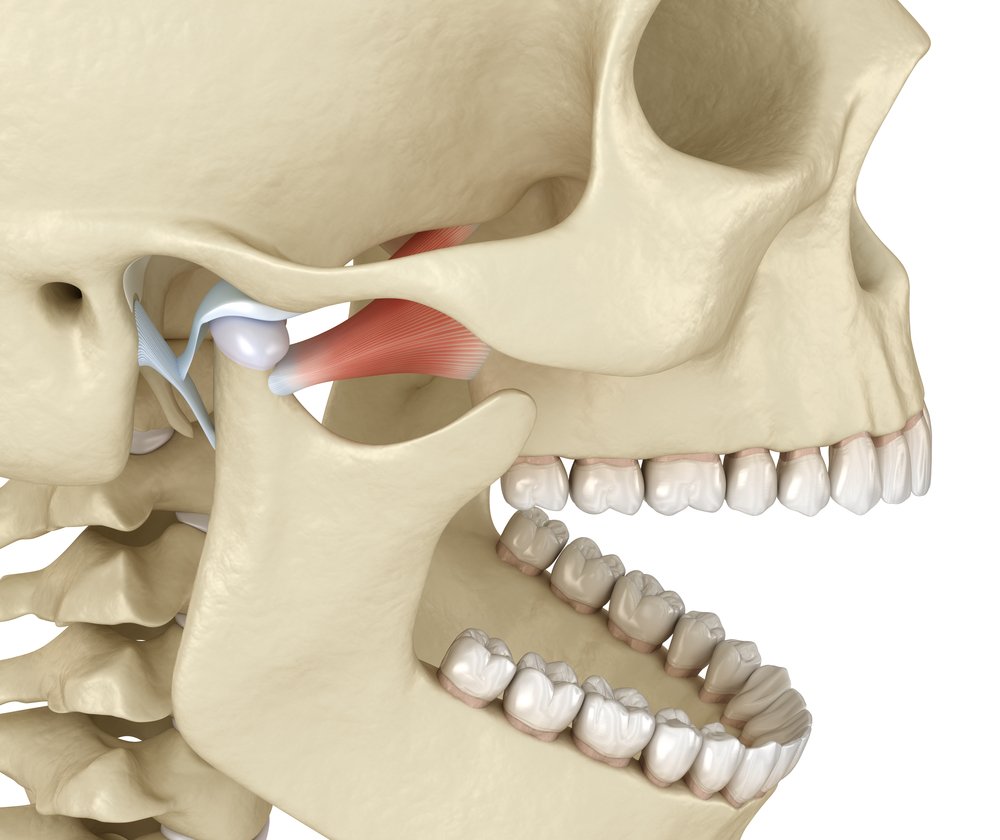 Although we offer a full range of dental services for the whole family here in our Laguna Hills office, helping people find relief from TMJ pain and sleep apnea is something Dr. Abdulla specializes in. Our patients appreciate her holistic approach, confident that the treatment she provides will be done in a way that supports their whole body health and well-being.

Most of all, they appreciate the profound improvements in their quality of life that successful treatment brings.

There’s another big benefit to seeking help from a doctor well-versed in both apnea and temporomandibular disorders (TMD): The two problems often accompany each other, as new research in the International Journal of General Medicine shows.

The study focused on 8 years of data from nearly half a million South Koreans, including those who had been diagnosed with TMD or any sleep disorder – not just apnea but also conditions such as insomnia and restless legs syndrome.

After crunching the numbers, the research team found that those people with sleep disorders had a 44% higher risk of TMD than those without. Although more women than men had been diagnosed with sleep disorders, TMD rates were generally the same, regardless of sex.

However, they did find that the risk was a bit higher for adults over 60, as well as among those who exercised three or more times each week. And as age or frequency of exercise increased, so did the risk of TMD.

The results of this nationwide, population-based cohort study showed that primary sleep disorders act as an independent risk factor for TMD and this increased incidence remained significant even after adjusting for well-known confounding factors of TMD….

Notably, these results jibe with those of a similar, though smaller, study published last year, which focused squarely on TMD and sleep apnea among adults in Taiwan. In this case, TMD was found more than twice as often among apnea patients compared to non-apnea patients.

There are a few ways in which sleep apnea can stress out your TM joints. For one, the stress of repeatedly waking through the night – and the release of stress hormones that goes with it – fuels chronic inflammation. That inflammation can affect any joints throughout the body, including your jaw joints. Ultimately, this can result in the chronic headaches; face, jaw, neck, shoulder, and back pain; ringing ears; and other symptoms that TMD sufferers know all too well. It can also contribute to anxiety and depression – both of which have also been linked to apnea and TMD alike.

More, many people with sleep apnea also tend to grind their teeth during sleep – a behavior increasingly understood as an attempt to open up the airway so they can get the oxygen they need. Bruxing – habitual clenching and grinding, often during sleep – puts an incredible amount of pressure onto the TM joints, causing breakdown.

But here’s the real kicker: Other research suggests that TMD may actually worsen sleep disorders such as apnea. According to a Brazilian study published last year in Clinical Research, those who had been diagnosed with TMD were more likely to have a sleep disorder of some kind – and for their sleep disorder to be worse. 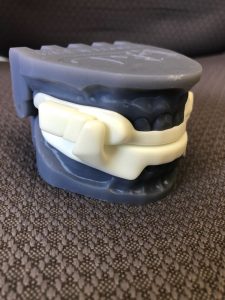 The good news is that when treating obstructive sleep apnea with oral appliance therapy, we can ensure that your jaws remain optimally aligned and your TMJ, protected from undue stress. And as our office stresses biocompatibility, you can rest assured that the appliances we use are BPA-free. Additionally, the stress reduction and other lifestyle changes Dr. Abdulla may advise can also be protective of TMJ health.

Meantime, by treating the apnea, you can cut down on the chronic inflammation that can make for cranky TM joints. In short, we replace the vicious pain cycle with a virtuous cycle.

That’s what can happen when you stop looking at symptoms and instead treat causes, when you see the big picture and take action in ways that support the health not just of parts but the whole.

← A Role for Turmeric in Keeping Your Teeth & Gums Healthy Could an Oral Appliance for Sleep Apnea Actually Reverse Cognitive Decline? It’s Possible, New Research Suggests →
Contact Us to Book a Consultation