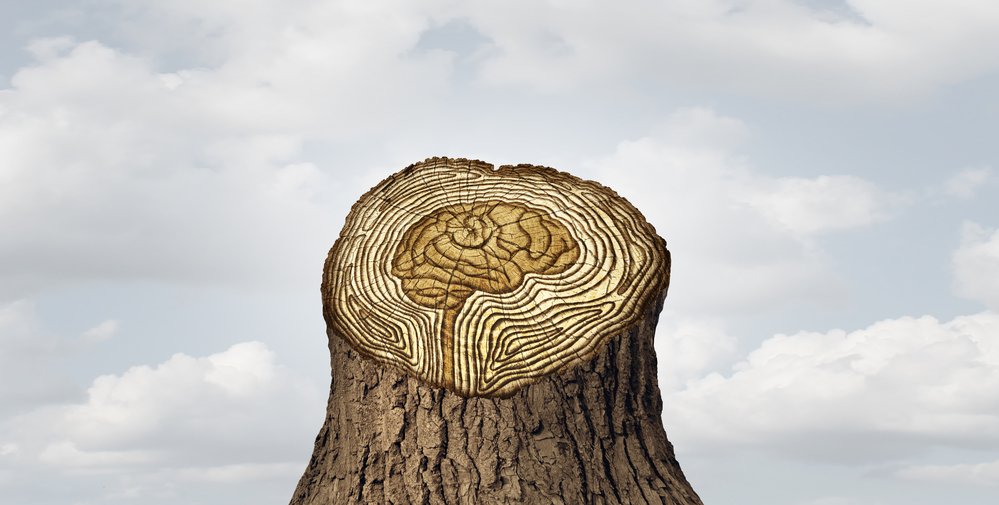 One thing that science has made clear through the decades since sleep apnea was first recognized back in 1965 is just how much it can impact whole body health. In fact, its effects can be seen in over half of the major organ systems: respiratory, endocrine, digestive, cardiovascular, nervous, and reproductive.

We can also see its effects in the mouth, where those with apnea are more prone to decay and gum disease, as well as gum recession, tooth wear, and other signs of bruxing. In fact, that habit of clenching or grinding teeth during sleep is increasingly understood as a person’s attempt to open the airway so they can get enough oxygen again.

Keep in mind that the brain is a real oxygen hog. After just a few minutes without oxygen, brain cells begin to die. This is one big reason for the well documented link between sleep apnea and cognitive decline.

Of course, the $64,000 question is whether treating sleep apnea might stop such decline or – even better! – reverse it.

And that brings us to a pilot study published last month in the journal Geriatrics. (A pilot study is a small one that’s used to guide if and how a larger, more rigorous study may be done.)

Eighteen older adults (age 55 and up) with a history of snoring took part, including 6 with signs of cognitive decline and 6 who had been diagnosed with Alzheimer’s. Each was given a recorder to measure breathing rate, heart rate, and snoring while they slept at home. Each participant’s memory, executive function, and attention were evaluated by clinicians.

This first stage of the study confirmed that differences in breathing rates reflected different degrees of cognitive health. 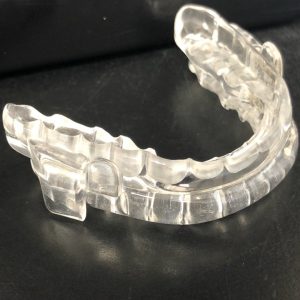 Participants were then fitted with an oral appliance that holds the lower jaw slightly forward so the airway stays open and clear during sleep. It’s the principle behind most of the devices Dr. Abdulla prescribes for her own patients here in our Laguna Hills office, including the biocompatible Evo and Panthera appliances.

All 18 study participants used the appliance for a month, during which time their snoring decreased. More, a second round of memory, attention, and executive function tests showed that there was no longer any significant difference between those with and without mild cognitive impairment. This was especially the case with memory.

“If we can make significant changes for individuals with mild cognitive impairment, we can slow the onset of Alzheimer’s disease,” said [study co-author Namrata] Das, now a postdoctoral fellow at McLean Hospital, Harvard Medical School.

“Brain neurogenesis is a slow process, so perhaps these individuals may need a longer time period with the intervention to see any significant cognitive changes,” noted Das.

Though larger studies now need to be done to confirm or disprove these findings, this is truly exciting stuff – evidence that treating sleep apnea through oral appliance therapy may actually improve brain function, not just prevent cognitive loss. In fact,