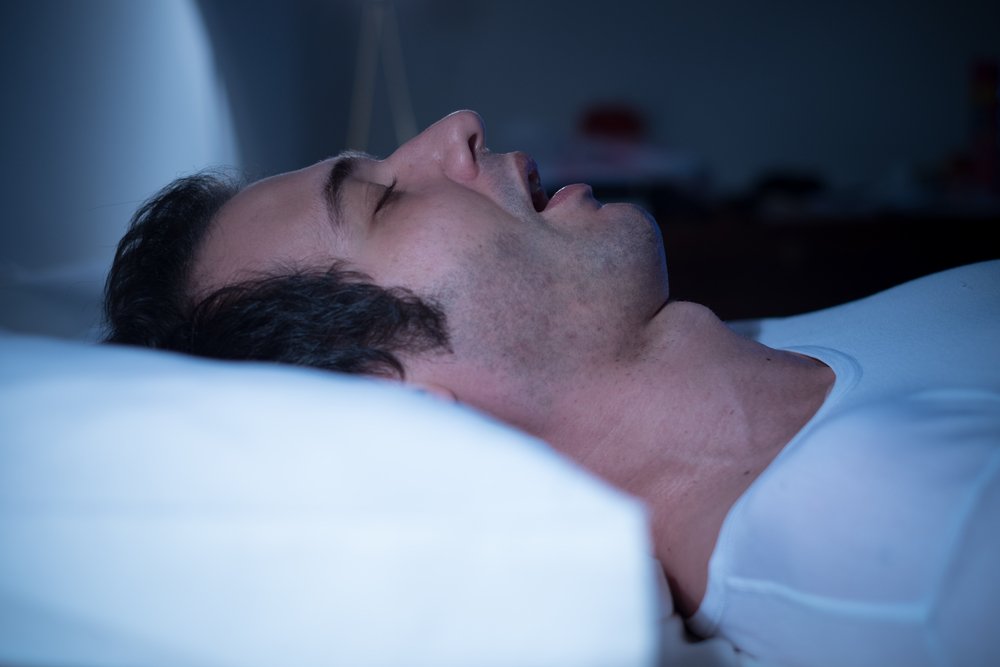 Despite all the attention given to obstructive sleep apnea (OSA) in recent years, most people who have it don’t know they have it. By some estimates, up to 90% of all OSA cases go undiagnosed.

This has bigtime consequences on health, of course: cardiovascular problems, diabetes, gastrointestinal issues, cognitive decline, and more. One recent review of the scientific literature found that untreated sleep apnea actually doubles your risk of sudden death.

What makes OSA so life-threatening?

The repeated lapses in breathing in sleep apnea cut off oxygen supply to cells, which can result in an imbalance of antioxidants in the body. This imbalance harms cells and may speed up the aging process, leading to many health problems, the researchers said.

Of course, these costs to health have economic consequences, as well – and profound ones at that, according to research published this past spring in PLOS One.

Italian researchers started by poring over years of published studies to identify both medical conditions and non-medical events (e.g., accidents) linked to sleep apnea. They then figured the cost of these impacts to estimate both the total economic burden on society and the cost to economic quality of life.

All told, they found 26 conditions to be “significantly influenced by OSA,” costing between €10.7 to €32.0 billion every year in Italy alone. The quality of life cost was between €2.8 and €9.0 billion annually. (Euros are roughly equal to the US dollar as we write this.)

These figures, the research team noted, are significantly higher than what it costs right now to diagnose and treat obstructive sleep apnea.

Overall, these results suggest that OSA’s underdiagnosis and undertreatment have a detrimental effect both on the onset of associated conditions and on patients’ quality of life, ultimately leading to loss of value for the society.

Such findings aren’t particular to Italy. A 2016 report by the American Academy of Sleep Medicine found that in our own country, with its much larger population, the economic burden of undiagnosed OSA is almost $150 billion.

However, a companion report identified a diverse set of benefits that come when sleep apnea is effectively treated.

Results show a variety of positive impacts on patient health and quality of life when patients are treated for their OSA, including better sleep, greater productivity, and a reported 40 percent decline in workplace absences. Approximately 78 percent of patients reported that sleep apnea treatment was a good investment.

The challenge, of course, is knowing whether you have sleep apnea. If you suspect OSA, a sleep test can confirm it – or rule it out. But how would you even know to be suspicious, especially if you sleep alone, not having a partner to complain about your snoring or your flailing throughout the night as your body fights to get the oxygen it needs?

Waking up tired, despite having had 6 to 8 hours of sleep, is one very good sign. You may frequently wake up feeling headachy. You may feel fatigued throughout the day and be easily irritable.

A simple tool called the Epworth Sleepiness Scale can give you an idea of whether sleep apnea might be a problem for you. In fact, you can take the quiz for yourself right here, right now.

If it does turn out that you have sleep apnea, know that you have treatment options other than being tethered to a CPAP machine every night for the rest of your life. In fact, research has consistently shown that the kinds of oral appliance therapy we provide can be at least as effective and far more tolerable.

One recent study found that oral appliances are effective even in patients with severe OSA, reducing the average AHI (a measure of apnea severity) to 63.9% of the baseline value.

And that’s just the start of it. Hear about the improvements this patient experienced with oral appliance therapy here in our office:

Learn more about what our patients have to say about their experience under Dr. Abdulla’s care.