Losing Sleep? Napping Might Not Be Enough to Make Up for It 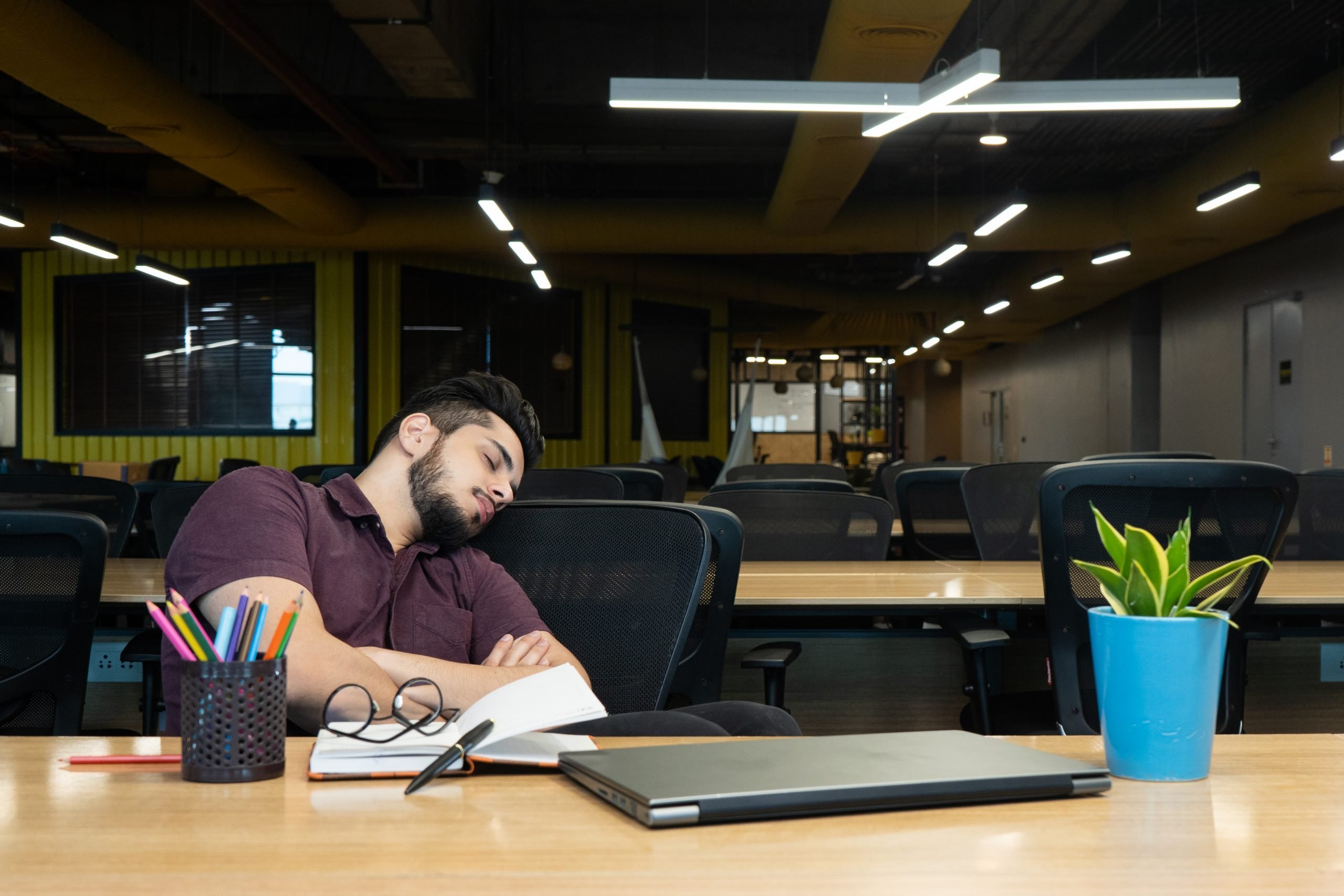 We all need sleep. But have you ever wondered why? Take a look:

Of course, there are things that can make it hard to get truly restorative sleep. Stress. Blue light and RF-EMF radiation exposure from your phone, TV, and other devices. What you eat. But one of the most critical disruptors is sleep apnea, which, according to one recent study, may double your risk of sudden death.

Whatever the cause of poor sleep, you’re bound to wake up tired. But if you think a quick nap might help, a recent study in the journal Sleep might make you think twice.

Nearly 300 young adults took part. After completing a series of cognitive tests, each was randomly assigned to one of three groups. While one group was sent home to sleep, the others were kept awake in a university sleep lab overnight. They were also given the opportunity to take a 30- or 60- minute nap, during which their sleep was monitored.

The next day, everyone repeated the cognitive tests. Those who were sleep deprived made far more errors than those who had slept. Napping just didn’t make a difference.

But the researchers did notice something interesting: The more time that nappers spent in slow-wave sleep (SWS) – the deepest, most restorative phase – the fewer errors they made. For every 10 minutes in SWS, errors dropped by roughly 4%.

These numbers may seem small but when considering the types of errors that are likely to occur in sleep-deprived operators — like those of surgeons, police officers or truck drivers — a 4% decrease in errors could potentially save lives, [study author Kimberly] Fenn said.

“Individuals who obtained more SWS tended to show reduced errors on both tasks. However, they still showed worse performance than the participants who slept,” she said. 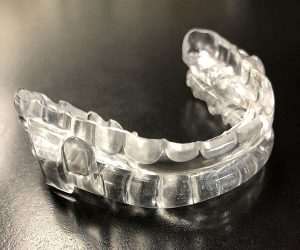 If you think your sleep could use some improvement, check out these 17 tips for a better night’s sleep. And if you suspect apnea may be the reason for your daytime fatigue, reach out to us for a free introductory consultation with Dr. Abdulla, one of Orange County’s top providers of oral appliance therapy for snoring and sleep apnea.

While diagnosis isn’t included in this visit, you can explore your options and get answers to your questions about CPAP alternatives for better sleep health. Just give the coupon code INTRO when you contact us.

It’s a conversation that just might change your life.

← Snoring? Obstructive Sleep Apnea? Why You Just Might Find the Help You Seek in a Dental Office! A Role for Turmeric in Keeping Your Teeth & Gums Healthy →
Contact Us to Book a Consultation