If Water Is the Best Drink for Your Teeth, What Are the Worst? 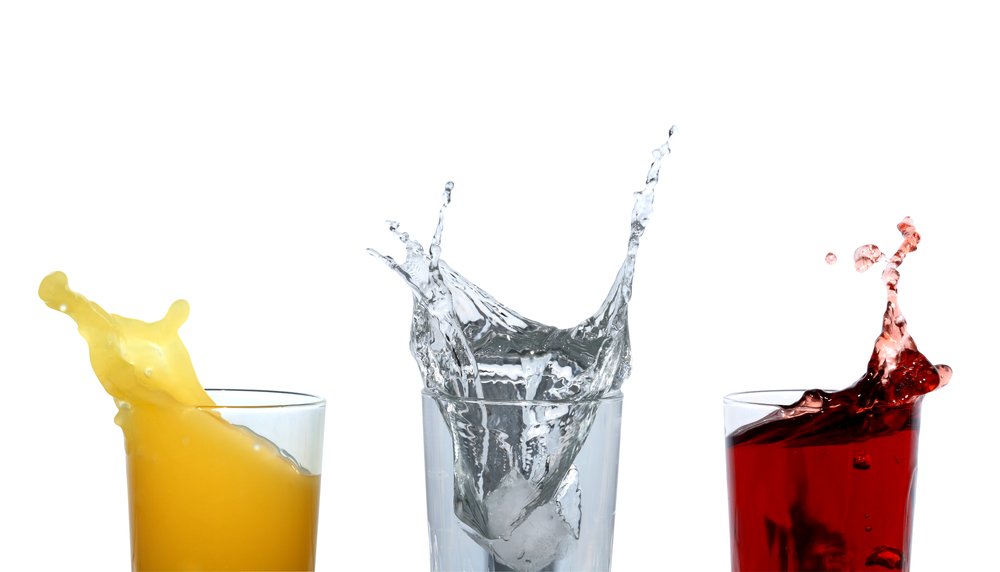 It’s the time of the year that some people love and some people loathe. Of course, we’re talking about pumpkin spice season. Not only does the fake flavor turn up in predictable products but sometimes in bizarre combinations. (Pumpkin Spice Nissin Cup Noodles, anyone? Anyone?)

Then there’s the iconic Starbucks’ Pumpkin Spice Latte, which has inspired plenty of imitators and spinoffs – products that are, frankly, the stuff of dental nightmares. A medium Dutch Bros.’ Caramel Pumpkin Brûlée Freeze, for instance, contains 109 grams of sugar – the equivalent of more than 27 teaspoons. A medium Pumpkin Swirl Frozen Coffee with Cream from Dunkin is even worse, with 139 grams – over 34 teaspoons – of sugar.

It’s not just that sugar is the food that harmful oral bacteria like best, helping them to thrive. Sugar makes the oral environment acidic, and it takes time for your saliva to neutralize it. Sugar plus acid packs a one-two punch against tooth enamel, eroding it over time.

(Aside: Sugar also fuels chronic inflammation that can aggravate gum disease and TMJ disorders. It also contributes to obesity, which raises your risk of obstructive sleep apnea.)

Once enamel is eroded, it’s gone. You can’t grow more of it. As more of it is lost, your teeth become sensitive and ever more vulnerable to decay. Pathogens have easier access to the living tissues inside the tooth.

The trouble is, many beverages tend to be acidic. Even black coffee has a pH on the acidic side of the scale (below 7, which is the pH of plain water), as does (to a lesser degree) plain carbonated water.

And that brings us to a recent study in the Pediatric Dental Journal.

Its authors set out to determine the erosive potential of certain types of beverages that kids especially might drink: sugar-sweetened flavored milk (strawberry milk for the study), fruit juice (orange juice), and soda (Pepsi). Artificial saliva was used as a control.

Over the course of 4 weeks, 52 baby molars were submerged in each solution on a rotating basis. At two weeks and four weeks, the research team used a scanning electron microscope to evaluate the microhardness of each tooth’s enamel and surface structure.

Unsurprisingly, the Pepsi and orange juice showed the greatest potential to damage teeth. They were the most acidic: Pepsi’s pH measured 2.5 and orange juice, just under 4. These drinks also contained the most sugar per 12-ounce serving: 44 grams in Pepsi; 36 in the juice.

What was surprising was that the researchers found no difference in enamel softening between the strawberry milk and the artificial saliva. This may be an effect of protective compounds in the milk itself, such as casein proteins, calcium, and phosphate ions.

Of course, the sugar content still gives reason for concern, even though the milk contained far less added sugar than the juice or soda. Sugar is sugar, after all, and you don’t need to be feeding the bad bugs at all.

Bottom line? We’ll leave it to the study’s authors:

Carbonated soft drinks and acidic juices resulted in drastic softening and a serious reduction in enamel surface hardness and loss of surface structure of deciduous teeth at two- and four-weeks erosive challenge.

If you want to be kind to your teeth and keep them healthy and whole for a lifetime, make fluoride-free water your go-to drink instead of the fizzy and/or sugary stuff and up your home hygiene routine to support the natural, ongoing remineralization of your teeth:

← How to Tell If a Headache is Just a Headache or a Sign of a Possible TMJ Disorder?
Contact Us to Book a Consultation