Another Nutrient for Healthier Gums: Omega-3s 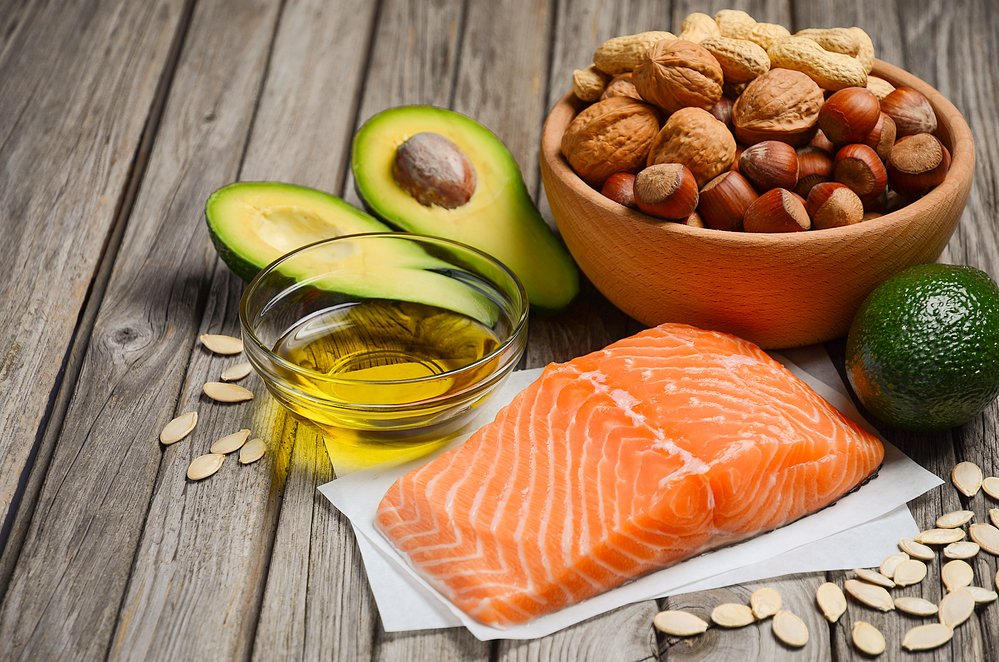 And the word of the day is…bruxism!

That’s the clinical term for habitually grinding your teeth, often during sleep. Sometimes, it’s a manifestation of stress. It can be a side effect of some medications or substances such as caffeine. Sometimes, it can be a sign of sleep apnea.

Regardless, it raises your risk of quite a few dental problems, including excessive tooth wear, tooth fractures, and TMJ troubles. And because it can damage the tissues that support your teeth, it can put you at greater risk of gum disease – or of worsening existing gum disease.

While a night guard can help mitigate some of the damage bruxing can do, it’s important to also address the root cause. But it can also be helpful to double down on the care of your gums. After all, healthy teeth need healthy gums to support them.

Being diligent about your home hygiene is just one part of it. Improved nutrition is another. In fact, research has shown that even if you don’t make any other changes, a combination of restricting sugar and other refined carbs plus increasing your intake of key vitamins and minerals can improve periodontal health quite a lot.

That includes your intake of omega 3 fatty acids, which was confirmed this year by a pair of scientific reviews published several months apart in the Journal of Clinical Periodontology.

The first, which dropped back in April, focused on research published between 2010 and 2020. All of the included studies used similar methods and tracked three major measures of gum health: clinical attachment loss (destruction of the ligament that stabilizes a tooth in its socket), bleeding on probing, and pocket depth (the depth of the space between a tooth and the surrounding gum tissue.)

A search of three major medical databases identified 13 randomized clinical trials that met these criteria. Most focused on the use of omega 3 supplements, but two focused on dietary intake.

All together, the studies indeed showed significant improvement for patients who consumed more omega-3s. Pockets became shallower. There was less bleeding upon probing. There was greater clinical attachment.

This study suggests that supplemental or dietary intake of omega-3 fatty acids for the treatment of periodontitis may have a positive impact on the disease.

The other review looked at the potential impact of omega-3s on scaling and root planing (SRP). Also known as a “deep cleaning,” SRP is the usual treatment for patients with advancing gum disease. To be included in the review, studies had to have both a test group that received omega-3 supplements along with SRP and a control group that received placebos.

Searching two major medical databases for studies published before 2021, the researchers ultimately identified 10 that met their criteria. All together, those studies showed that deep cleanings plus omega-3s were more effective than deep cleanings alone. Periodontal pockets were shallower and there was less attachment loss.

If SRP is indicated, the use of [omega-3] fatty acids can be considered for a moderate extra added effect on PPD reduction and CAL gain.

If you choose to supplement, the most readily available options are flaxseed and fish oil. Either is fine, although there’s some evidence that fish oil may be better for reducing inflammation. Gum disease is marked by chronic inflammation.

But you can also increase your intake through diet simply by adding more fish, flaxseed, and other foods naturally rich in omega-3s – although we do recommend steering clear of fish that tend to contain large amounts of mercury. Good options include sardines, anchovies, rainbow trout, herring, salmon, and halibut.

To learn about some of the other health benefits of omega-3 fatty acids, this Healthline overview provides a good starting point.

← If Water Is the Best Drink for Your Teeth, What Are the Worst? Is There Really a Role for Botox in Treating TMJ Disorders Holistically? →
Contact Us to Book a Consultation